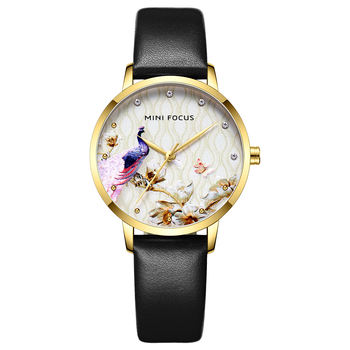 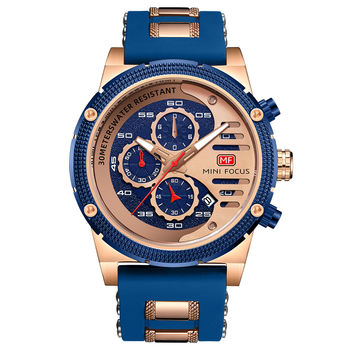 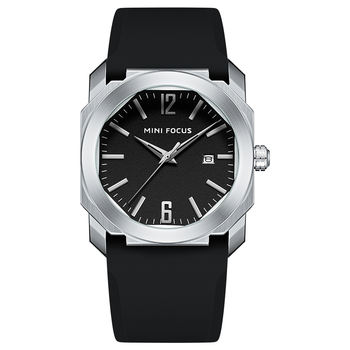 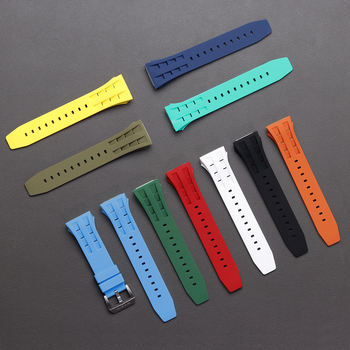 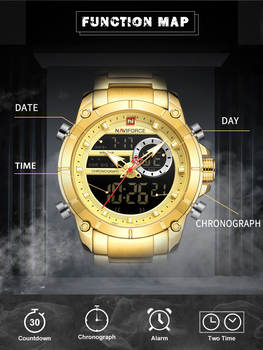 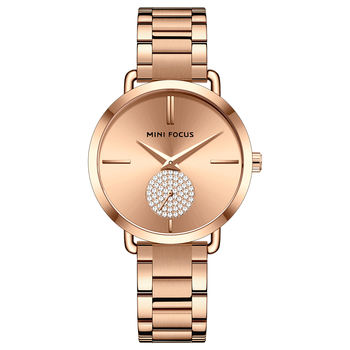 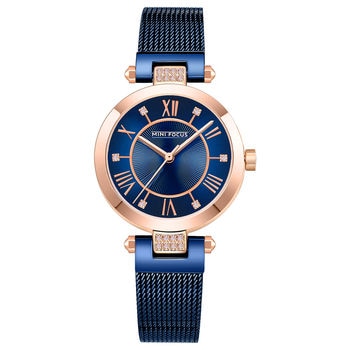 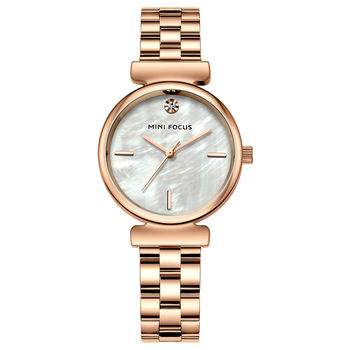 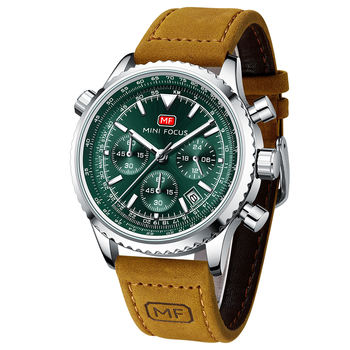 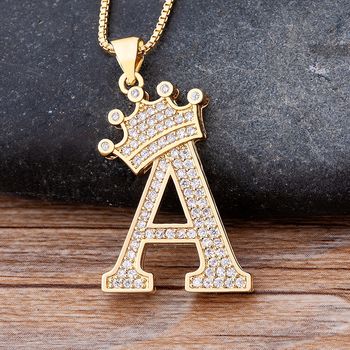 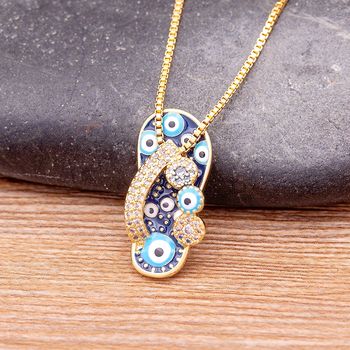 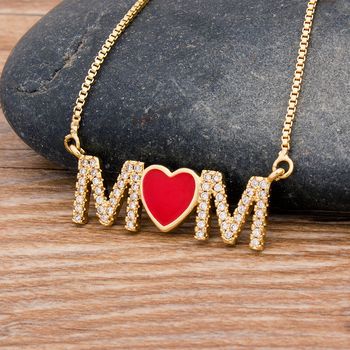 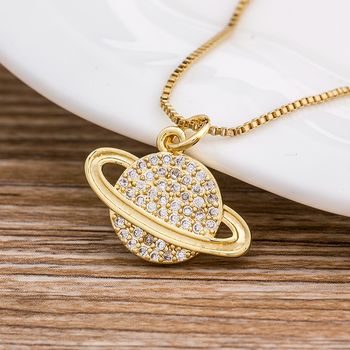 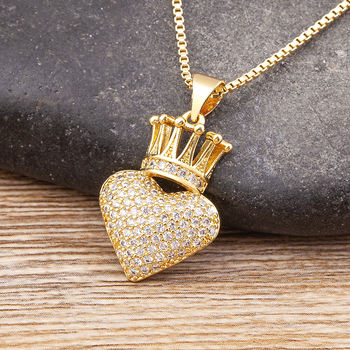 Watches evolved from portable spring-driven clocks, which first appeared in 15th century Europe. Watches were not widely worn in pockets until the 17th century. One account says that the word “watch” came from the Old English word woecce which meant “watchman”, because it was used by town watchmen to keep track of their shifts at work. Another says that the term came from 17th-century sailors, who used the new mechanisms to time the length of their shipboard watches (duty shifts).

A great leap forward in accuracy occurred in 1657 with the addition of the balance spring to the balance wheel, an invention disputed both at the time and ever since between Robert Hooke and Christiaan Huygens. This innovation increased watches’ accuracy enormously, reducing error from perhaps several hours per day to perhaps 10 minutes per day, resulting in the addition of the minute hand to the face from around 1680 in Britain and 1700 in France.

The increased accuracy of the balance wheel focused attention on errors caused by other parts of the movement, igniting a two-century wave of watchmaking innovation. The first thing to be improved was the escapement. The verge escapement was replaced in quality watches by the cylinder escapement, invented by Thomas Tompion in 1695 and further developed by George Graham in the 1720s. Improvements in manufacturing such as the tooth-cutting machine devised by Robert Hooke allowed some increase in the volume of watch production, although finishing and assembling were still done by hand until well into the 19th century.

We stand by our high-quality products and your satisfaction is guaranteed.

We're always here for you